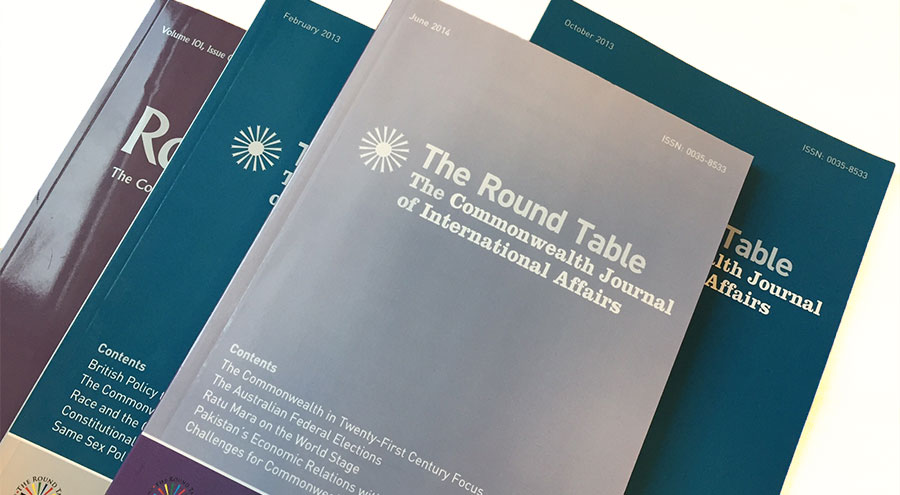 The Round Table Journal launched its December 2015 special issue on ‘Freedom of Information in the Commonwealth’ with two events, the first in Delhi on 21 December 2015, and the second in London on 20 January 2016.

The Delhi event, co-sponsored by the Commonwealth Human Rights Initiative, was held at the India International Centre.  It included a discussion on ‘The Right to Information’ led by a former Chief Information Commissioner of India, Mr Wajahat Habibullah, and drew participation from representatives of academia and the non-governmental sector.

The special issue’s papers present: overviews of the development of FOI legislation throughout the Commonwealth,  a case study of the UK FOI Act 2000, an examination of records as the essential basis for accountability and transparency and thus the foundation for effective FOI in Commonwealth Africa, the importance of adopting a pluralist approach to developing FOI schemes within specific states in the South Pacific, rather than adopting a ‘one-size-fits-all’ model and case studies from the Commonwealth Caribbean and from Bermuda.